For the 14th consecutive year, Australia’s best snowboarders will descend on Mt Buller to compete in the country’s longest running snowboarding event for a share of  $10,000 worth of cash and prizes.

In 2019, snowboard fans around the world will be able to watch the Burton Cattleman’s Rail Jam live from their own home, with all the action being live-cast on the Burton Australia Facebook page. The stream will kick of live from 6pm AEST, including a wrap of up the day’s qualifiers, at facebook.com/burtonaustralianz.

From 2pm, the Mt Buller Village Square will transform into a qualification battleground, with a qualifying jam session taking place on a refined Cattleman’s rail set up. The top 10 qualifiers from the day’s heats will then compete against previous competition winners, including six-time champion Jye Kearney, for a share of the $10K prize pool, as well as the Burton Best Trick. Entry to the qualification event is free and open to all ages and abilities, with winners receiving a cash prize from Burton and a GoPro Hero7 from our friends at GoPro Australia.

Finals kick off at 6pm with free entry, crowd giveaways, music and more.

Burton is also proud to announce a new partnership with Pirate Life Brewing, with Cattleman’s serving as the official launch of the Burton x Pirate Life Frontside Ale - a specially brewed and canned session ale available for the first time at the official Pirate Life Cattleman’s Afterparty at Moosehead, Mt Buller. 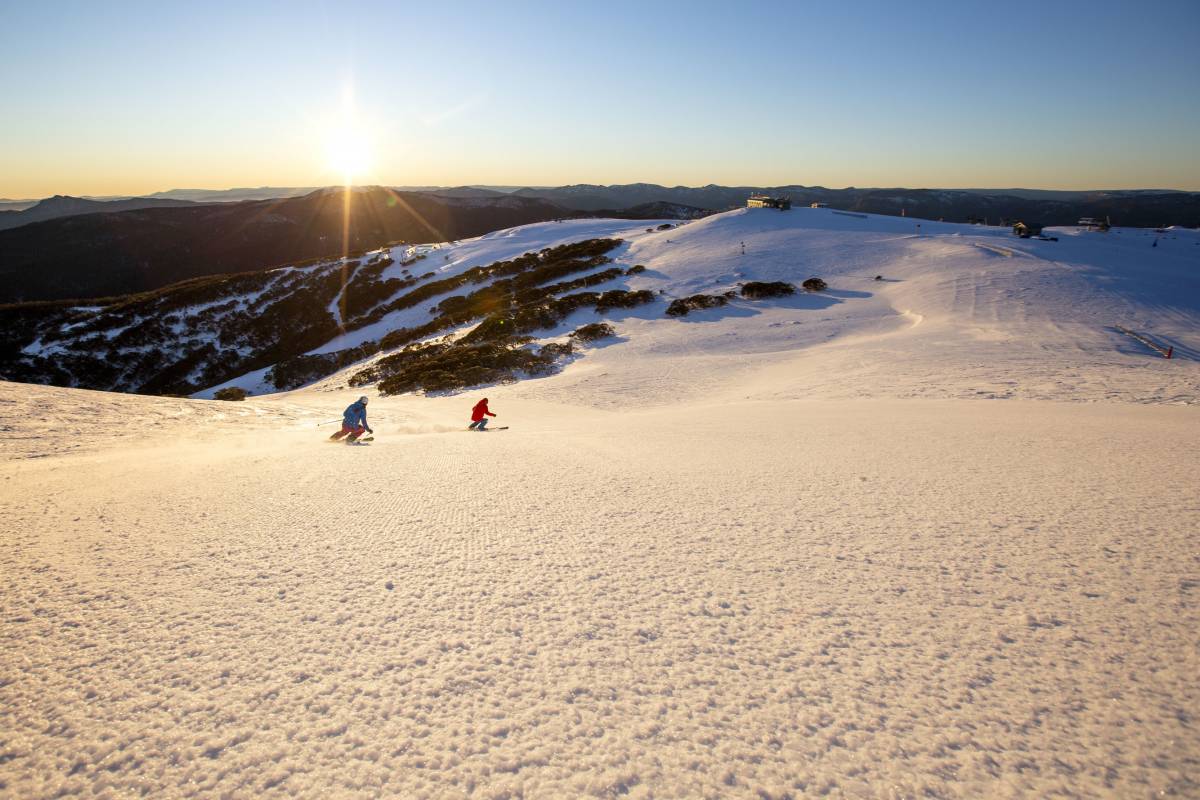 see what's on this week
SEE US IN SUMMER