how do i get to mt buller?

Mt Buller is just 248kms north-east of Melbourne via Mansfield. In three hours you can be out of the city and high in the mountains! There are a few different routes you can take from Melbourne:

Travelling from the north, follow the Hume Hwy south and take the Mansfield exit onto the Midland Hwy (B300). To get here via the most direct route using Google Maps and GPS, it is best to set your destination to Yea, then once you are in Yea set it for Mansfield, then Mt Buller from Mansfield.

No matter which route you take from Melbourne to Mt Buller you will eventually come to Mansfield - the closest major town to the Resort. Pass through Mansfield and follow the signs to Mt Buller. Unlike winter, entry to the Resort is free throughout summer. You can also drive your car all the way to the Village, although there are still parking restrictions in place around the Village.

Mt Buller is also easy to get to from interstate, and is just 1.5 hours from the Hume Highway at Benalla. Driving times from capital cities:

Looking to take the scenic route? Take the road less travelled with one of our suggested drives:

* Please be aware that wildlife is often seen on the Mt Buller Road, mostly around the Merrijig, Sawmill Settlement and Mirimbah areas. Kangaroos, wallabies, deer, wombats and other animals can be on and around the road. Drive with care, especially during dusk, nighttime and early morning.

MORE IN GETTING HERE 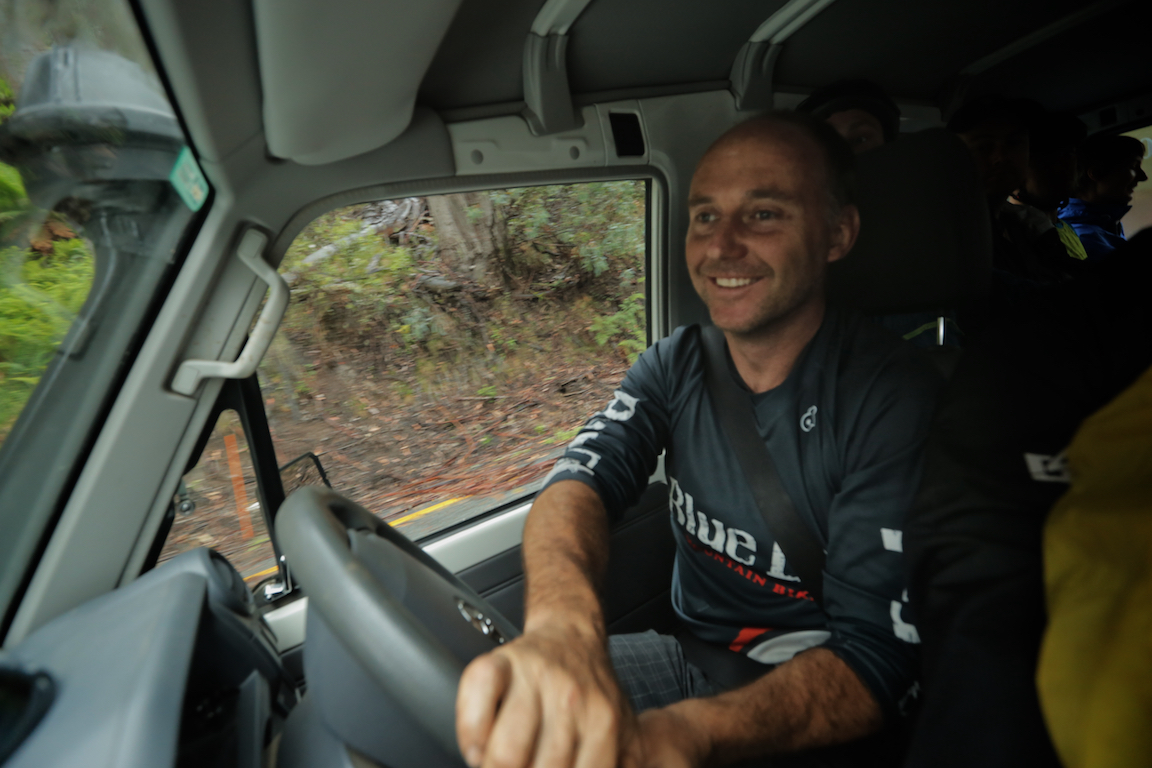 Check out the coach and helicopter transport available to Mt Buller.

Go To Transport Services
BIKE BULLER
SEE US IN WINTER